A Message from our CEO / Executive Director

Welcome Hall Mission faced many challenges over the last 2 years due to the ongoing and changing nature of the pandemic. But no matter the difficulties, people like YOU stood behind us, donating their time, energy and money to make sure everyone in our community had access to shelter, food and love in 2021.

Your support is the beating heart of the Mission and we’re beyond grateful for your help.

In this edition of Info Misson, I’m thrilled to announce that the Jim Lund Dental Clinic will begin its next phase of expansion later in 2022. Also, we’ve just recently opened the doors to our brand-new Youth Services Centre, a program that gives young Montrealers the tools to succeed socially and professionally.

As you can see, your generosity is making an incredible impact in Montreal. We so appreciate your kindness, compassion, and dedication to helping those who need it most. Here’s to our brightest year working together yet! 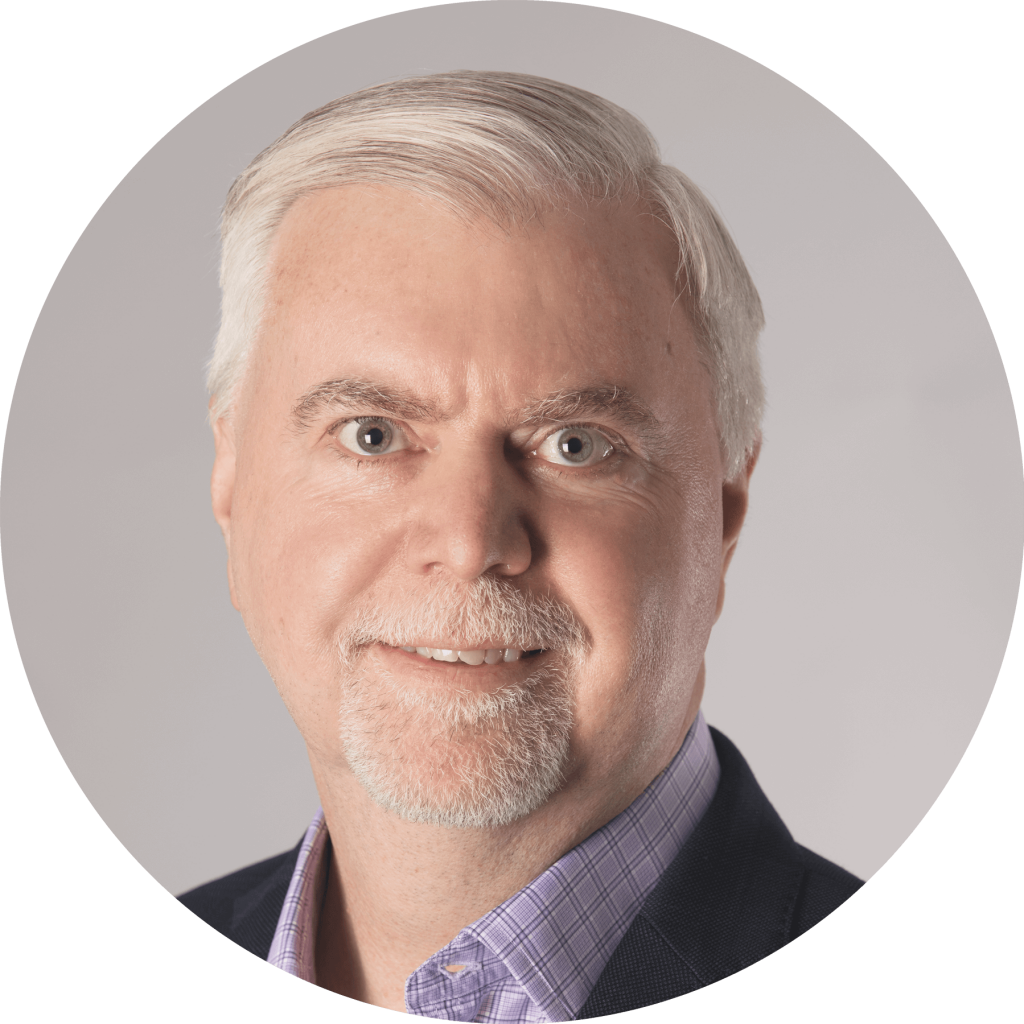 Put André on the Path to Permanent Housing

André will never forget the day he learned that his mother had lost her battle with cancer. He was only 17 when it happened.

Without the right kind of support, André was unable to process his pain properly. All he could do was try to numb it any way he could, and drugs were the thing that worked best.

For years,  André moved through life as a functional addict. He found a job, he moved out on his own, he even fell in love and got married. But underneath it all, his pain and his addiction grew, eventually straining every relationship he had.

When André’s wife divorced him, he was shattered. But he wasn’t ready to let go of the drugs. And if he couldn’t do that, his friends and family made it clear that he had nowhere else to go.

Since then, ten long years have passed. And André has spent most of them struggling to get by living on the streets.

André was camping in a small tent in front of the Hotel Place Dupuis when Welcome Hall Mission outreach workers approached him with an invitation. “We’re a part of a new initiative called Program Bienvenue. Would you be interested in letting us help you find somewhere to live?” they asked.

After being placed in housing, participants like André also receive help with rent and groceries for the first three months, and have access to ongoing, individualized support designed to give them all the tools they need to start fresh.

Finding a way to rebuild had felt impossible to André for so many years, so he was determined not to waste this opportunity. “This is my second chance,” says André. “I will hold my end up. I’ve suffered enough and I want to start a new chapter in my life.”

Today, we’re proud to tell you that André is not only living independently, he now has a job at the Mission that he loves. He’s a thriving part of a transition program called Micro Entreprise where he’s learning to cook and work in the kitchen along with many other skills.

There is still a long road ahead for André, but he won’t have to walk it alone.

He continues to heal through counselling and one-on-one sessions with the Mission’s intervention workers.

My addiction is a part of me— I've been doing this all my life. There are emotions that I never dealt with, I know that today. But I’ll keep trying to figure it out.” ‑ André

Thank you for supporting people like André while they work hard to rebuild their lives!

to help youth succeed for years to come

After almost two years on hold due to the pandemic, Welcome Hall Mission in partnership with the Home Depot Canada Foundation has finally opened the doors to its brand-new Youth Services Centre on Monday, November 15th. The centre aims to help youth living in precarious situations in the city’s Montreal North borough and beyond. It’s located on the top floor of the Mission’s second free grocery store, Marché Bon Accueil, which will allow easy access and familiarity for all its beneficiaries.

This incredibly generous donation from the Home Depot Canada Foundation will allow our team of dedicated intervention staff to do the following:

With 25 people in attendance, not only did we meet capacity, but almost 20 women went on to schedule mammograms and follow-up appointments with our help at the Cedars Cancer Center. Many of the participants were new arrivals to Canada and found the healthcare system very hard to navigate, so they were so thankful to have the information and the opportunity for follow-up.

Help more Montrealers in need with a gift today!